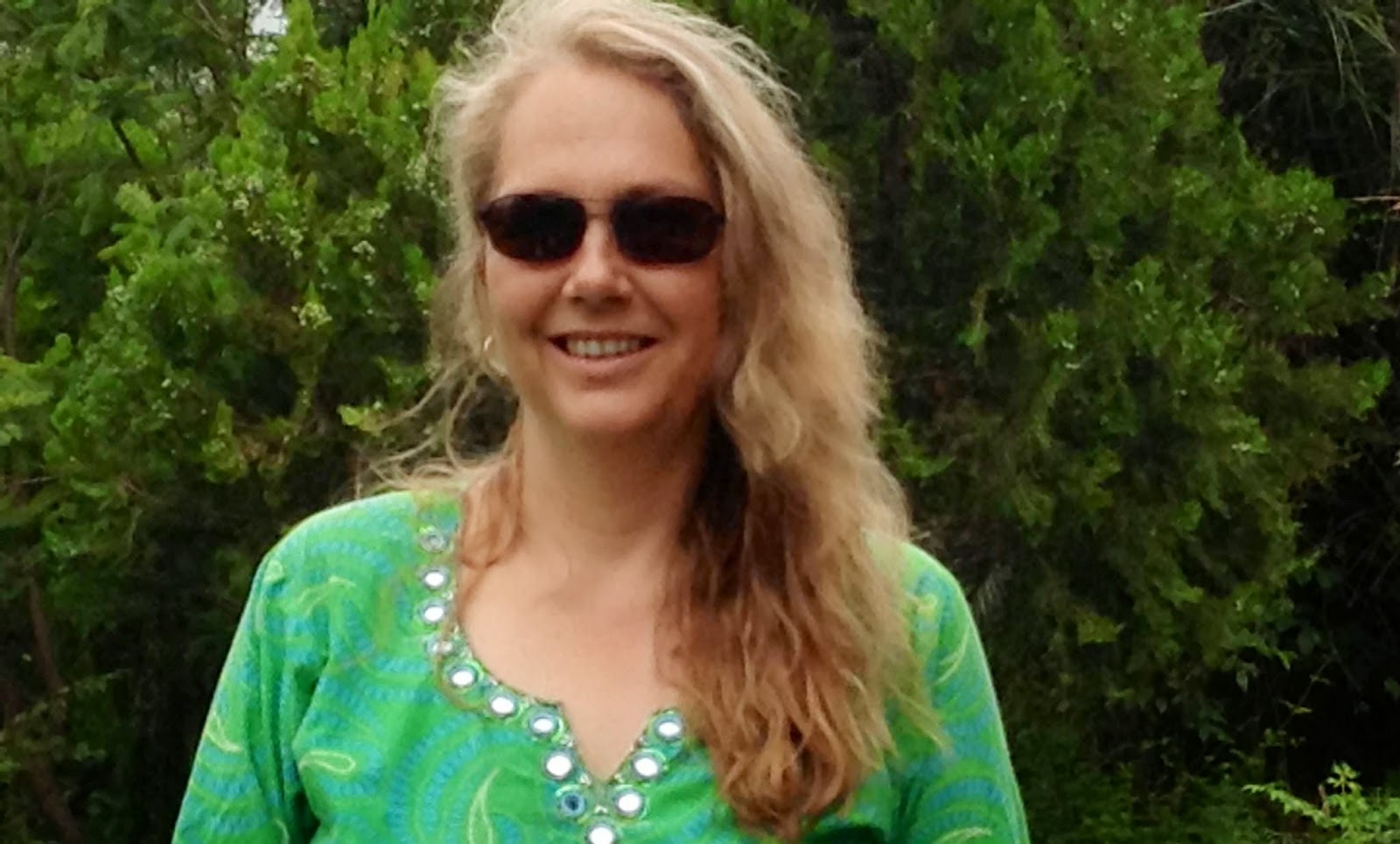 Please give a huge welcome to author Barbara Burgess! I've known Barbara for several years and can tell you that she's a wonderful author.

And, she's offering her fabulous book, The Magic Manuscript, The Nine Companions for free on the following dates: 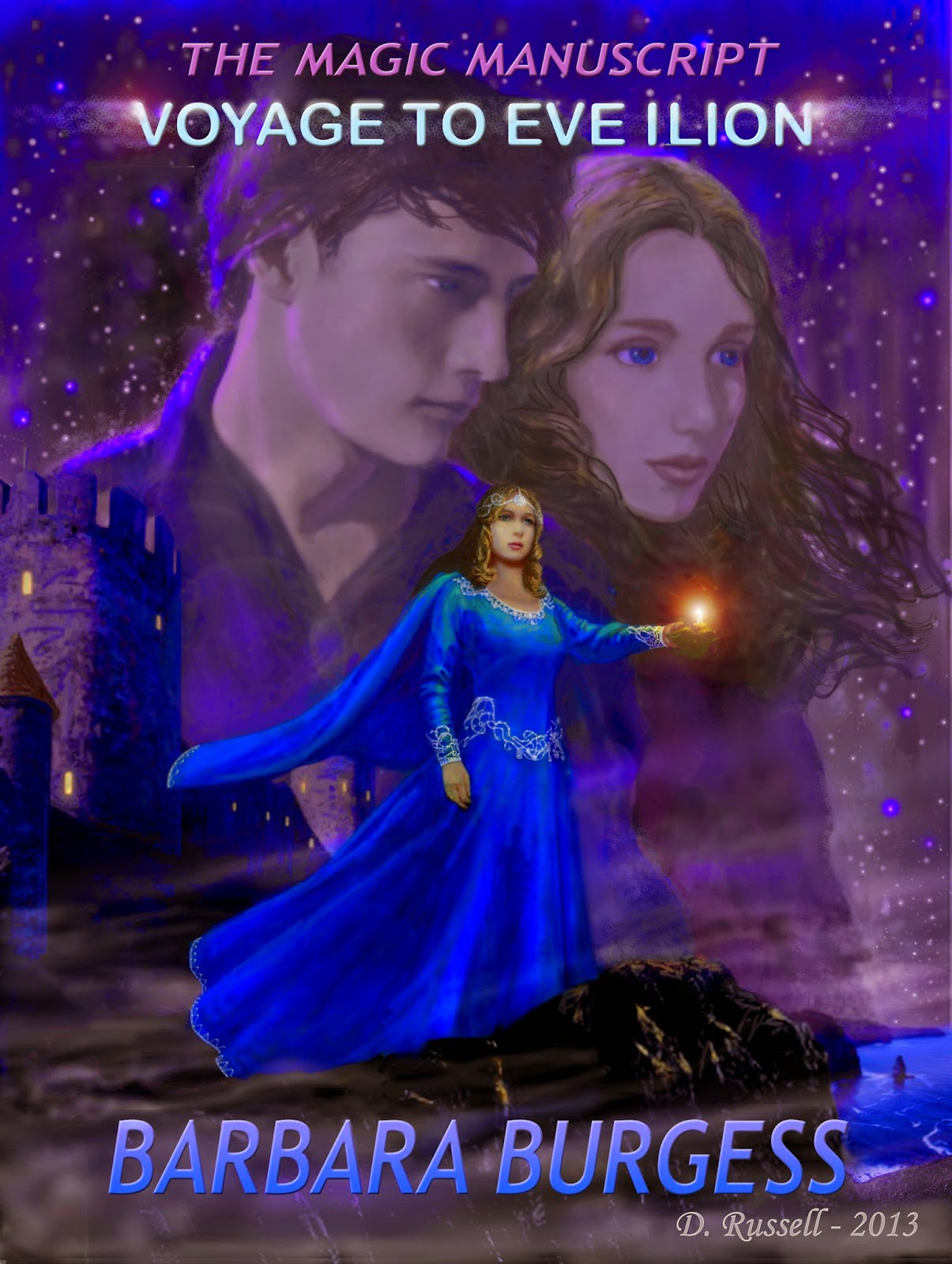 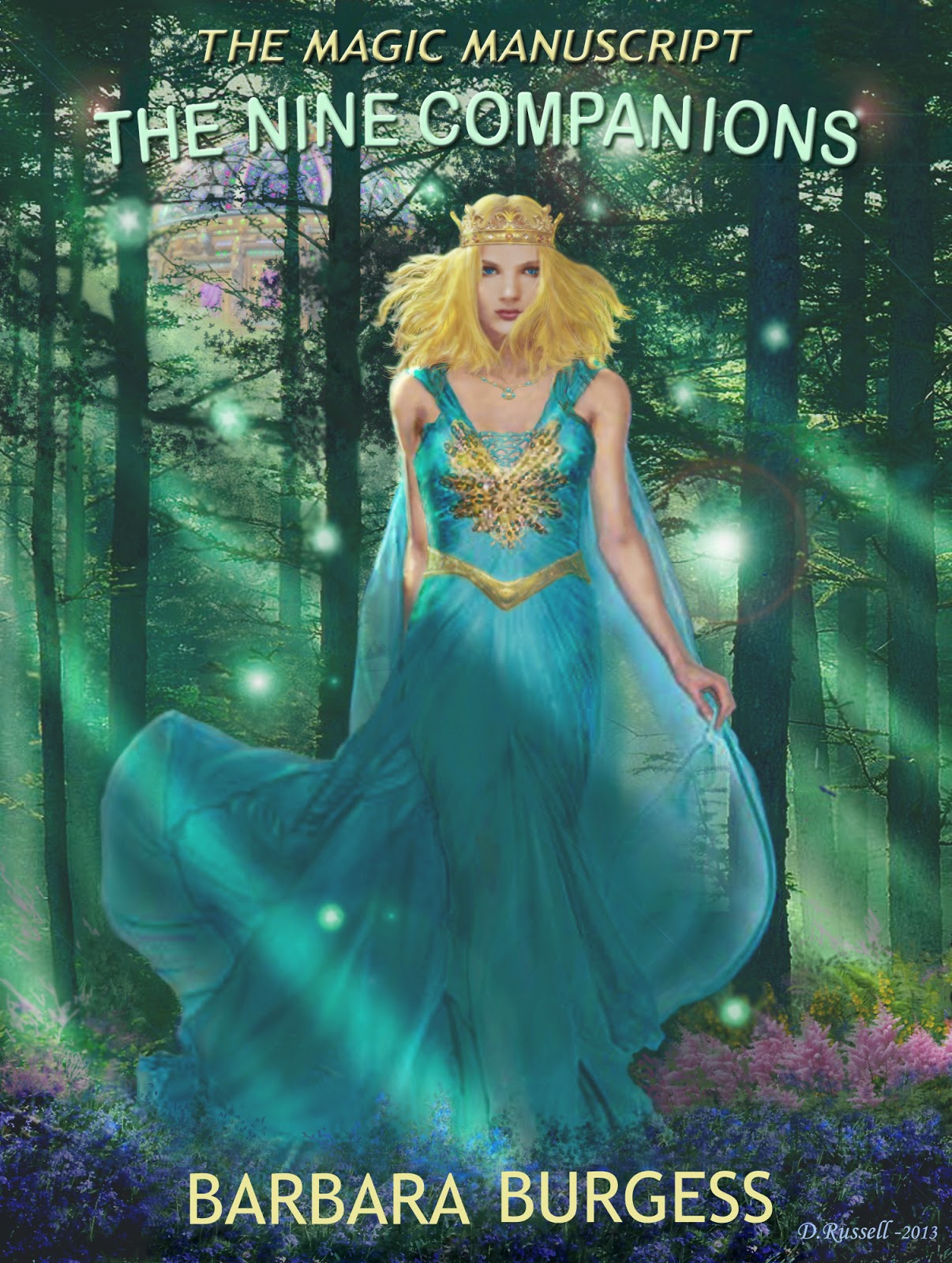 Thank you for taking the time to visit, Barbara.
Please tell us a little bit about yourself.

Thanks for interviewing me. I’m an English Canadian from Montreal. I did my BA Honours at McGill University and did graduate studies there in Medieval English literature. I studied with Professor Paul Piehler (Rtd., McGill University) who was himself a student and friend of C.S. Lewis from his time at Oxford University.

When I first moved to Vancouver, I worked at the Federation of BC Writers. I taught English as a second language for five years in Vancouver. I’ve been working freelance as an editor for ten years. In the past year, I have taken on several new clients (authors and TV & film producers) and work as their publicist. As part of my PR work, I help organize book launches, place writers in writers’ festivals, contact media outlets, and am now branching out into representing book illustrators. I contact people in the traditional book publishing industry and even in the film industry. This new venture has been successful and kind of fell into my lap. It’s something I’m quite good at and really enjoy doing – helping authors and book illustrators succeed in the global literary community. Unfortunately, I’ve had less time to do any marketing for my own works. One of my goals is to get back into writing more.

SDG: What inspired you to write The Magic Manuscript trilogy?
I visited Cornwall, England, when I was twenty-one and the King Arthur legend kind of came to life for me there. I wasn’t far from Tintagel, and the atmosphere of the region was charged with a truly magical energy. That visit, coupled with my university studies in medieval English literature, inspired me to write The Magic Manuscript: Voyage to Eve Ilion, the first book in my series. It’s not entirely a retelling of Arthurian literature, because I basically used the legend as a springboard to tell my own fantasy tale. I created a place called Eve Ilion, a magical realm not on earth. In Book Two, The Magic Manuscript: The Nine Companions, most of the action takes place on earth but does so in three different parts of the world and in three different times. I wrote -- as C.S. Lewis once said – the kinds of books I like to read; namely, fantasy literature which can be read by all ages.

SDG: When do you expect Book Three to come out?
I hope it will be finished and possibly published in 2015. The Magic Manuscript: Return to Eve Ilion will be set partly in 21st century Quebec, and of course – as you can tell by the title – it will involve a return to the Isle of Eve Ilion.

SDG: How long did it take to write the complete novel from first draft to edited final?
I began writing my first novel in 1988 and completed it in 2011; the first edition was published in 2011 by Piraeus Books. There was about a decade where I didn’t touch the MS. When I picked it up again, I decided to reduce it from about 110,000 words to 25,000 words (using some of the original MS for book 2, which is 40,000 words). I was ruthless when I edited my original MS. I decided to delete huge sections of the original MS and instead develop the chapters which focused on the island of Eve Ilion. My editors were ruthless, as well, for which I am grateful.

SDG: Your two books are listed in the YA Arthurian, Myth, and Fairytales category on Amazon. Is there a reason for that?
Interesting question! Yes, because The Magic Manuscript series has mythic overtones. I refer to Arthurian Legend (I had read Sir Gawain and the Green Knight in the original—Middle English). I was hugely influenced by C. S. Lewis’ mythic novel: Till We Have Faces, anyone who knows that work will see the influence of his thought in my book The Nine Companions. As a child, I read Greek, Norse, Roman, and Egyptian mythology. Later on, I did my Honours thesis on the influence of the German Romantics on Scottish author George MacDonald, whose books are like fairytales, in a certain sense, and of course I mean this as the highest compliment.
I should mention that my books can be read by readers as young as nine and by adults of all ages. I had one review by a 50-year-old man that I thought to share with you:

"What a strange book for a 50 year old man who normally reads the standard "Who Done It" books to pick-up. Odder still, is the fact that I loved it!

Surprisingly, this novel has everything I love; history, drama, magic, humor. It's all there. The main characters travel through time and discover that they are part of history. All the various styles that I love in books are present in this one book. From the beginning the author invites you in, and rather than feeling like an observer to events, I found myself drawn into the story. I quickly developed a vested interest in the characters. The way the scenes are described I could see the greenery of the forest, the darkness of a cave and even imagine the coldness of the Castle stones. I've been trying to come up with who I would consider a comparable author to Barbara Burgess and the only one who comes to mind is Diana Gabaldo."

SDG: That’s an outstanding review!! Can you tell us if you have had book signings or readings?
My most recent book launch and book signing was at the Atwater Library in Montreal, Canada. A reporter from a local newspaper attended the event and later asked me questions about my books, so there was a nice article on my books in a Montreal newspaper. I also read at another local library in the Montreal area. In general, however, I’ve focused more on blog appearances than actual book signings.

SDG: How fabulous that the newspaper was there! Are your family members supportive of your writing and what do they think about your writing career?
That’s a lovely question. Yes, they’re supportive and delighted that I have had three books published. I think they knew I always wanted to be a writer as I began writing poems and little stories as early as four years of age.

SDG: Do you have any advice or words of wisdom for budding writers?
Follow your dreams, but be realistic and know that you’ll need to edit your work a lot, and have to work hard to get it published, and even if it’s published traditionally, you’ll need to invest a lot of time in marketing it. It’s helpful to have another job, too, because supporting yourself by writing is no easy task.

SDG: Very true. What are you working on now? Is it in the same genre?
Yes, I’m working on the third book in the series. I love the way it’s going – each book has a unique flavor and can be read as a stand-alone novel, and yet all three novels tie together nicely.

SDG: What is your website and where can readers purchase your book or books?

My books can be purchased as paperbacks directly from there. They are available at several bookstores in Canada.

The Magic Manuscript-Voyage to Eve Ilion

SDG: And how about your author social media sites:

Thanks so much for featuring me on your blog.

SDG: Thank you for stopping by. I can't wait to see the third book in the series!

Posted by Unknown at 9:06 PM No comments: